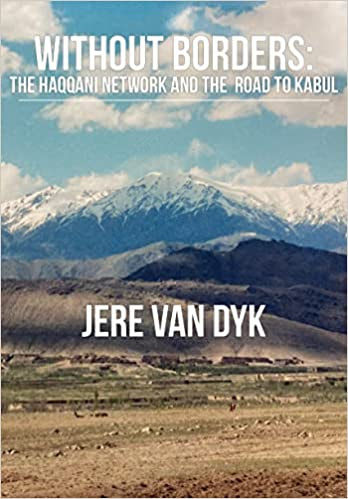 An American blunder went far towards making the Haqqanis what they are today, internationally infamous as remorseless terrorists and suicide bombers.

During this same period, the United States also suffered the worst attack on its soil since Pearl Harbor with the events of 9/11. Subsequently, it went on to fight and lose the longest war in its history. It also left behind a restored safe haven for transnational terrorists, with no end to this cyclical odyssey in sight.

Jere Van Dyk’s latest book, Without Borders: The Haqqani Network and the Road to Kabul, is the fruit of a more recent odyssey he undertook across the Muslim world over the last decade in order to understand how this terrible turn in modern history came about. Revisiting the Afghanistan-Pakistan zone of conflict, he also journeyed to Yemen, Egypt, Saudi Arabia, The Sudan, and the Syrian-Turkish border, interviewing a broad and detailed spectrum of people representing different classes, professions, and ideologies.

What he concludes is that a perfect sandstorm of acutely myopic American foreign policies, the brutally malign influence and actions of allegedly pro-Western regimes in the region, and severe psychological reactions to historical and personal traumas among a variety of Muslims has produced the singular intensity of modern jihadist violence.

For him, all this is symbolized by the Haqqanis, an Afghan Pushtun family with a vast following that is today internationally infamous as remorseless terrorists and suicide bombers who were America’s most implacable foes during the war. Yet, when Van Dyk first bonded with renowned mujahed commander Jalaluddin Haqqanni, in the mountains of eastern Afghanistan forty years ago, he and his men were valiant resistance fighters possessed of an heroic probity. They were also backed by Washington through Pakistan’s military intelligence organization, ISI. 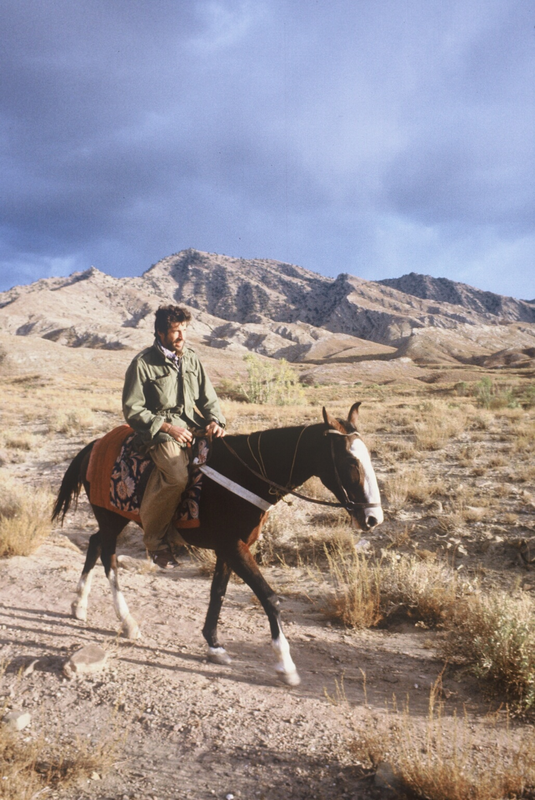 Jere van Dyk travelling in Afghanistan during the Soviet-Afghan war of the 1980s.

A native of Washington state, Van Dyk first travelled to Afghanistan as a tourist in 1973. He was enchanted by a land of fabled beauty and warm hospitality, which had always followed the Hanafi school of Muslim jurisprudence — the most liberal in Islam. At that time, too, there were few madrassas, or religious schools. If revenge was very much on the minds of its inhabitants when he returned in 1981 as a war correspondent for The New York Times in the wake of the Soviet invasion, it was restrained by ancient cultural norms as to how war should be be waged, regardless of the enemy’s provocations.

Women and children were sacrosanct, suicide bombing was unthinkable, and his host, the famed mujahideen commander Jalaluddin Haqqani – then a staunch American ally – was open to negotiating with the Afghan communist army when it came to humanitarian considerations.

A quarter century later, when in the aftermath of 9/11 Van Dyk was captured and held for ransom by a different Taliban faction while seeking out the Haqqanis along the frontier with Pakistan, he found himself in a nightmare world of gruesome death threats, intense pressure to convert to Islam, and the endless playing of suicide bomber recruitment tapes. Without Borders skillfully weaves together impressive scholarship, the evidence of his interviews, and such stark personal experiences to fathom this change not only in Afghanistan, but across a Muslim World plagued by Al Qaeda, the Islamic State, Al Shabab, and Boko Haram. 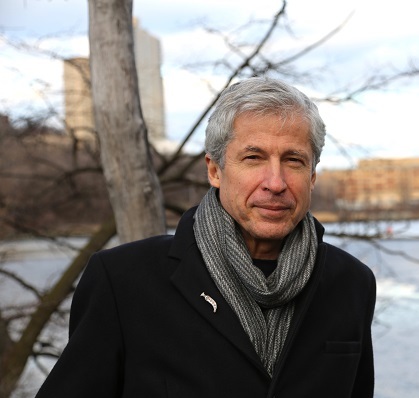 Van Dyk’s thesis is that jihadism is an ideology and a movement that emerged as a response to traumatic reversals in Islamic history, such as the Mongol destruction of Baghdad in 1258. It was revived as an answer to British colonialism in the 19th and Soviet aggression in the 20th centuries, and its proponents see America in the same light in the 21st.

Yet Van Dyk is insistent, as are his most profound interlocutors, that Islamic extremism as a widely diffused phenomenon has state-level origins in the more than half century old efforts of Saudi Arabia to export its ultra-fundamentalist Wahhabi creed abroad.

“What was Salafism? It was Wahhabism,” the soon-to-be-assassinated Saudi dissident journalist Jamal Khashoggi told Van Dyk over dinner in Bahrain. “If I scanned all radical movements that carried arms, their Islamic background came from Saudi Arabia.” The Islamic State itself, for all its venom directed against Riyadh, Khashoggi characterized as “raw Wahhabism.”

The Saudis achieved this global poisoning of minds by using their oil wealth to spread Wahhabism through the World Muslim League they established in 1962, founding universities in their country that indoctrinated foreign Muslims, and funding radical madrassas in Pakistan, their indispensable partner in this reactionary program. Both countries sought to preserve intact the absolute socio-economic power wielded by their ruling feudal elites by crushing nationalism, tribalism, and modernizing reform.

This stream of diffusion became an international torrent during the Soviet-Afghan War, when, with the support of the United States, Riyadh and Islamabad funneled the lion’s share of resources to the most extreme Afghan factions and circulated the so-called “Arab Afghans” in and out of the battlefield so they could fight and then spread Wahhabism in their home countries.

After Washington lost interest in the region in the 1990s, they managed after years
of  brutal civil war which they had helped foment to put the Taliban in power, completing what Van Dyk calls “the Arabization of Afghanistan.” Al Qaeda’s presence there in the years leading up to 9/11 was the keystone of that Arabization.

“It was raw Wahhabism,” he writes of the transformed Afghanistan-Pakistan frontier. “Once Pashtuns never attacked women and children, once Wahhabis were only in Arabia, once schoolgirls here laughed in the streets.”

As his focus is on the roots of Jihad and its pathological effects on the Muslim world, Van Dyk does not address the question of why — despite the agony of 9/11. And despite the incontestable facts that Pakistan continued to support the Taliban and then helped hide Osama bin Laden; the consequent loss of the American-Afghan War, and the raw Wahhabism of the Saudis’ devastation of Yemen and butchering of Jamal Khashoggi, whereby Washington has never dropped its support of these rogue states.

Yet Van Dyk does describe an American blunder that went far towards making the Haqqanis what they are today. Jalaluddin had refrained from participating in the Afghan civil war or in actively fighting for the Taliban, as he never sought personal power, only to resist what he viewed as illegitimate power. However, during the initial American bombing campaign that began in October of 2001, a U.S.-allied warlord from his own tribe called in repeated airstrikes against his people, simply because he saw them as potential rivals to his power. His younger brother Ismail and a cousin were killed, along with dozens of civilians under their protection, women and children among them. Jalaluddin himself was pulled alive from the rubble.

“Why,” another brother, Ibrahim, plaintively asked Van Dyk, “did the U.S. do this to them?” I didn’t know what to say.

In a prophetic passage in In Afghanistan, Van Dyk mused that, given the Afghans’ traditional tolerant culture, extremist “(p)olitical parties only existed because Pakistan willed it. They would go if America really wanted things to change.” As one views the tragic trajectory of forty years that spans the two books, one realizes that only a coming to recognition that produces change in America itself will bring that about.

Without Borders: The Haqqani Network and the Road to Kabul by Jere Van Dyk
Washington and London: Academica Press, 378pp, $38.00.

ALAIN GACHET – A WATER WIZARD FOR THE PLANET

Alain Gachet – A water wizard for the planet

POLAR FOCUS: INCLUDING THE SIXTH SENSE IN ARCTIC WORK