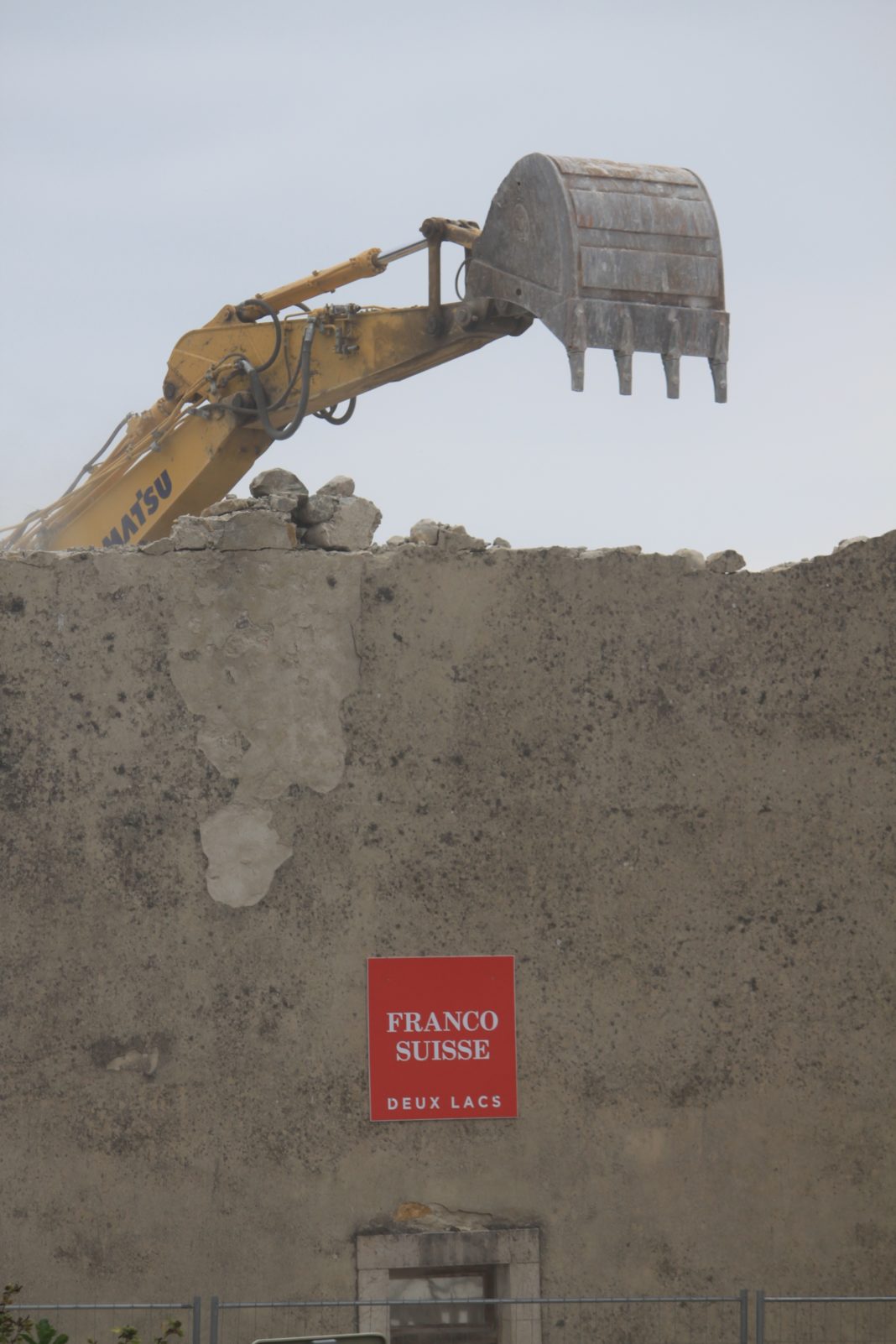 The following is an update on previous Global Geneva stories (see below) regarding this affair.

“Judge a man by his questions, rather than his answers.” (Voltaire)

The local Chambre Correctionnel, which is located in the department of Ain in eastern France, condemned Girardet to almost 10,000 euros in fines and damages for defamation of Christophe Bouvier, who is both the village mayor of Cessy and president of the Communauté des Communes (CdC) in the Pays de Gex region at the foot of the Jura mountains. Girardet is also required to place apologies in two regional newspapers. Girardet is hoping to appeal and even take it to the European Court of Human Rights if necessary.

The court specifically focused on a comment by Girardet on Facebook made during an ongoing public debate on the protection of local patrimoine (cultural heritage) from the ravages of property developer bulldozers and municipal indifference. It also refused to consider Girardet’s social media activities as journalistic despite his claims that Facebook, Twitter and other online tools are very much part of a reporter’s toolkit for public outreach in the 21st century.

The court also refused to take into account Girardet’s investigative reporting over the past several years into the destruction of village cultural heritage in France and the problems created by the apparent lack of transparency among certain public officials. Finally, Girardet notes, the public prosecutor gave no indication of having undertaken a proper investigation into the mayor’s activities, despite public concerns, including a petition of nearly 800 signatures, that he was doing little or nothing to protect village patrimoine with many questioning the reason why. The 12-page court decision, Girardet observes, appears to embrace “lock, stock and barrel” the mayor’s position without consideration for the public’s right to be informed.

Girardet is an accredited foreign correspondent with the United Nations in Geneva where the Facebook comment was written. The court’s decision to rule on an out-of-context Facebook comment, written by someone not even resident in the country, sets a dangerous precedent, Girardet argues. “This is opening a Pandora’s Box by sending a signal to autocratic regimes, such as Turkey, that it’s okay to prosecute – or persecute – journalists who dare to speak out, whether on Facebook or through their reporting.”

Conflicts of interest among public officials not acceptable in northern Europe

Girardet said he discovered that the mayor, who owns the village’s only pharmacy, was open to charges of a perceived conflict of interest. According to the norms and standards of various international institutions, such as the European Union, United Nations and World Bank, this is an indicator of corruption. Girardet had highlighted the fact that new apartment projects leading to the planned destruction of several of Cessy’s historic buildings could enable the mayor’s business to benefit. As several legalists pointed out at an OECD conference in Paris on corruption and integrity earlier this year, such practices would be unacceptable in most northern European countries.

According to the court, Girardet had used the words describing the perceived conflicts of interest as a “form of corruption”. He took the statement down soon after posting it out of consideration for the mayor’s family.

It is not clear whether Girardet, who is both an author as well as editor of Global Geneva magazine, will be allowed to appeal. According to a Bourg court official, he may have missed the deadline. For unexplained reasons, the court only emailed the journalist the decision – despite his repeated requests to be informed – nearly four months after it was made on 9 May 2018.

Girardet co-owns a house in the Pays de Gex. He helped highlight public concerns about the destruction of France’s local village heritage through his reporting, particularly a British Sunday Times article in May 2016. One specific issue was the knocking down in Cessy of at least four 17th, 18th and 19th century buildings by developers and the threatened decimation of three of the region’s finest historic structures dating back to 1622.

A Crowd-funding to cover legal costs and promote awareness

Girardet, who was for many years a Paris-based foreign correspondent covering wars, humanitarian crises, human rights and corruption world-wide, is now seeking to create a crowd-funding initiative. “I find it rather ironic that after nearly 40 years of reporting around the world, I am being condemned by a French court for trying to save French culture,” he said.

Part of Girardet’s proposed crowd-funding will be used to cover legal costs; but part, he argues, should help support a much-needed public interest conference in the Lake Geneva region on village cultural heritage and transparency, as well as reporting grants for French journalists to investigate suspected conflicts of interest and corruption. “It is quite clear that this is something the French media needs to do,” he said. 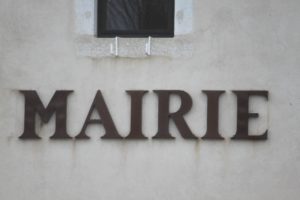 Journalist obliged to appear at court hearing without legal representation.

Girardet was obliged to appear at his trial on 4 April 2018, without legal representation. The court also denied him the right to a postponement or to allow him to present support documentation. As a result, all evidence could only be provided orally.

Shortly before the hearing, Girardet’s court-appointed lawyer announced that she had to remove herself for “health reasons”. But she had also neglected to provide the court with the journalist’s written evidence. Her proposed replacement was a Gex lawyer, who Girardet rejected as unacceptable for being both unprepared and openly critical of “Anglo-Saxons” in the Pays de Gex. Girardet has since filed a complaint with the Ordre des Avocats for the Barreau de l’Ain. The mayor did not appear in court.

For further information on this matter – and if you wish to offer crowd-funding support  – please contact: Edward Girardet. Email: edgirardet@gmail.com

France’s crumbling chateaux: Not the only cultural heritage under threat.

Reporting the destruction of France’s cultural heritage: Why is our editor on trial?