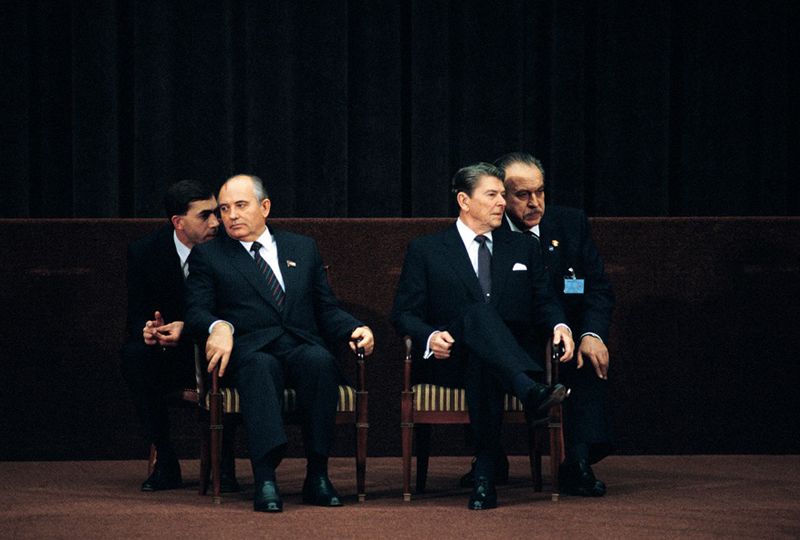 At the Foreign Correspondents Club (FCC) Hotel just a few kilometres from Angkor Wat in Cambodia, surrounded by photographers, chain smoking and drinking while talking about gear, I realized that I had found my tribe. My pre-midlife crisis of what I should be doing was now clear. I wanted to hang out and do something fun and purposeful with them. By the pool of the FCC, the idea of a photographers’ collective was born. Now I just needed a leader, an inspiration, a rock star. I needed someone to give the group credibility, someone who any photographer in the know would drop everything to work with and learn from. Someone who is fun to hang around with. I knew only one who could take on this role, and lucky for me, I knew he would say yes.

David Burnett may not be a household name (hardly any photographer is), but in the photojournalism world, he is a super star. He has won practically every photojournalism award and twice chaired the jury at the World Press Photo competition. In his career that has spanned some 50 years (he would gasp at this number), David has photographed events in more than seventy countries. He has covered stories as diverse as the French and American Presidential elections from 1972 to the present; the famine in Sahel and in Ethiopia; the Iranian revolution following Ayatollah Khomeini’s return to Tehran, every Summer Olympics since 1984 and Bob Marley in his hometown.

However, he is perhaps even more revered for his humanity, humour and ability to capture equally amazing photos with his pocket-size Olympus and his 1950’s speed-graphic while strapped with another two or three cameras around his neck. His stories are often as touching and colourful as his pictures. When he talked about being with AP Photographer Nick Ut during the event that led to the iconic photograph of 9-year-old Phan Thi Kim Phuc running from the napalm bomb that defined the Vietnam War, he had to pause while all of us, including him, finished weeping. And the next slide would be the historic summit in Geneva between Gorbachev and Reagan. David would demonstrate how the photographers engineered the placements of the seats for the photo op that contributed to the end of the Cold War.

In my day job as a communications professional for non-profits, I had seen way too many over-exposed photos of people standing behind a banner during a conference. Too often, these are plastered across websites or annual charity reports. Here, we have a perfect supply and demand situation. Photographers want to have their photos be seen and not stored in a hard drive, to have some meaning in their work, to somehow make a difference. And charities or “causes” need compelling photos that they often cannot afford to pay for.

During one of the first conversations with David about the idea of this collective, someone asked, what to call this group. “Photographers for Hope” was more of an instinctive reflex than a well thought-out plan. The name stuck. It seemed to capture the spirit of the group and what we wanted to achieve.

Since its inception, Photographers for Hope, under the guidance of our spiritual leader, has travelled to 10 countries, working on projects from the power of sports in Rio to deforestation in Indonesia. Our latest project was the most personal one for David. Nine photographers from as far as India, Hong Kong and Croatia descended upon the city of Newburgh along the Hudson River, 60 miles north of New York City. We were documenting a historic town on the cusp of a revival.

In fact, we were there because it was David’s home or rather, a place where he would pack and unpack between trips. His cousins have been harassing him about not taking photos of what’s right on his doorstep. You can say that this project was born out of a typical Jewish family guilt trip. Yet, what was a chance to do something less exotic than the jungles of Indonesia or the slums of Bangladesh turned out to be anything but unadventurous. For all of the photographers, David included, it was life changing, life affirming and the best 10 days any of us have spent in a long time.

We combed the streets from meth clinics to community centers, from rodeos to artist studios, from homeless shelters to Baptist churches. In just over a week, we collectively shot around 30,000 pictures. From the fifth night onwards, we had our own version of a World Press Photo jury with David as the chair. On the 4th floor of a historic and nearly empty warehouse by the river, we edited the thousands of images down to 99. With the support of Canon who provided a large format printer, we started churning out these photos for a public exhibition on the 10th day. (Note to self: next time, start printing earlier than 24 hours before the show.)

We came to document the revival of an American city where it once served as the headquarters  of the Continental Army during the revolutionary war and the first city in the country to be electrified. In the last 40 years, Newburgh has fallen on hard times with economic downturn coupled with drugs and crime which inevitably strangles a distressed city. But in the past few years, things seem to be quietly improving. To our surprise, we discovered that the magic of the city is not in the number of new businesses or new houses under renovation, it is the spirit of a community. It was the perfect place for a project by Photographers for Hope.

With the support of the Kaplan Family Foundation, long-time benefactor of the city, we were able to capture this unique story in a documentary film and a book. The film and book on the rise of Newburgh are being launched this fall. Our hope is that it will show Newburghers some aspects of the city they might not know but will want to connect with. And beyond Newburgh, we hope these images and the story will inspire discussions on the future of other cities in America and around the world.

At the end of our assignment, while we all flew out feeling a permanent connection to the city, David felt, perhaps for the first time, very much at home in Newburgh.

Anna Wang is a Geneva region-based communications specialist and photographer.

BOOK REVIEW: The Trade – Inside the Afghan Labyrinth by Jere Van Dyk

‘No Billag’ – A threat to Swiss public broadcasting : will the Swiss vote against radio and TV fees ?

International Tribunals: Justice must be seen to be done