The link between human well-being and biological diversity is considerable and anything but simple. The wide range of services our ecosystems and biodiversity provide make them the building blocks for all life on Earth. However, today there is a growing body of evidence demonstrating that biodiversity loss is happening at unprecedented rates.

The report details the relationship between biodiversity and human health by explaining how one impacts the other, including impacts on water and air quality, food production and nutrition, microbial diversity and noncommunicable diseases, infectious diseases, medicines, as well as mental, physical, and cultural well-being. 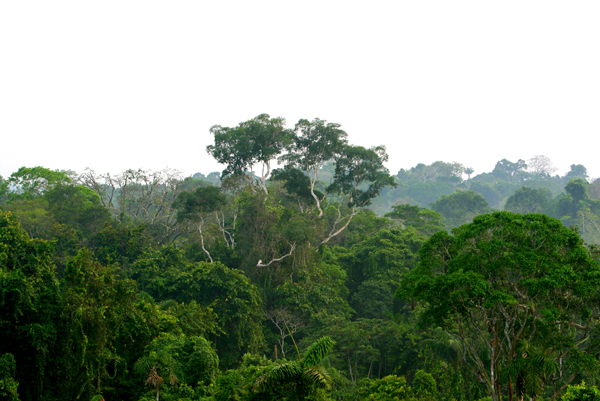 “[Biodiversity] are sources of food, nutrients, medicines, fuel, energy, and livelihoods and cultural and spiritual enrichment. They also contribute to the provision of clean water and air, and perform critical functions that range from the regulation of pests and disease to that of climate change and natural disasters,” said Braulio Ferreira de Souza Dias, the Executive Secretary of the Convention on Biological Diversity and the Assistant Secretary General of the United Nations.

Experts warn that climate change could impact human health, degrade agriculture systems, and even lessen the nutritional content of some foods. These changes could lead to increased competition over natural resources, and possibly even rising social conflict. But biodiversity actually helps improve the resilience of ecosystems thereby potentially easing our adaptation to climate change and moderating the impacts of natural disasters. 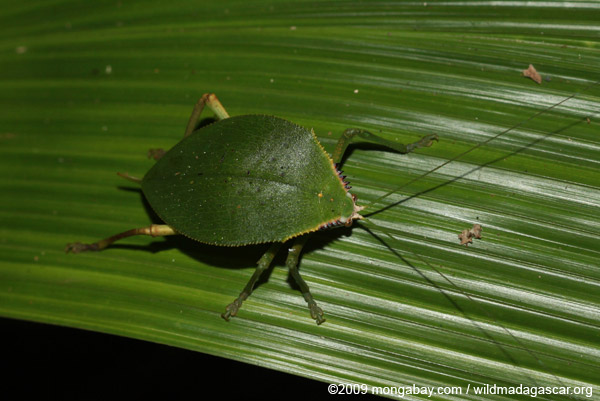 Even though agricultural productivity has increased during the past 50 years, about 800 million people still lack food security. Despite the introduction of higher yielding uniform varieties and breeds, there is loss of genetic diversity in production due to monocropping. This could contribute to production loss and may, in some cases, have negative health impacts. By 2050, production will have to accommodate an estimated 9 billion people globally and many will demand more meat and dairy products, which have a more significant ecological impact. The report states, “biodiversity underpins the productivity and resilience of agricultural and other ecosystems. However, land use change and agriculture are dominant causes of loss.”

Ecosystem-based adaptation and mitigation strategies are suggested for climate change and disaster risk reduction. It’s argued they could build the resilience of managed landscapes and jointly reduce the vulnerabilities of ecosystems and impact on communities that rely on them for their overall well-being. 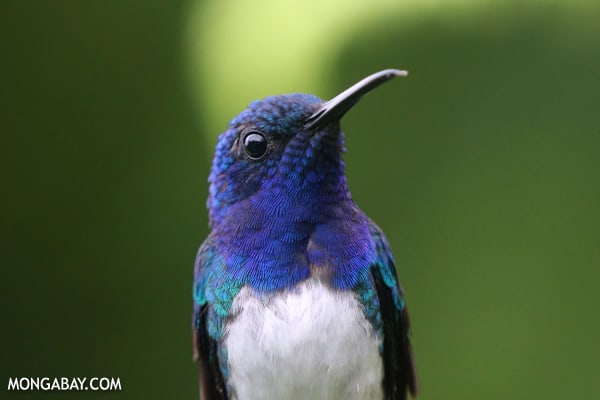 The report states, “ecosystem-based approaches to flood-plain and coastal development can reduce human exposure to risks from flooding. Coral reefs are very effective in protecting against coastal hazards (reducing wave energy by 97 percent) and protect over 100 million people in this way from coastal storm surges. The conservation and use of resources in agriculture, aquaculture, forestry is important to allow crops, trees, fish and livestock to adapt to climate change.”

The report also outlines the importance of sustainable consumption and production. As our population and consumption rates continue to grow at a rapid pace, biodiversity and human health face bigger threats when not managed and monitored properly. The report recommends education and improved access to contraceptives to help slow and reverse the trends in order to alleviate pressure from our ecosystems. 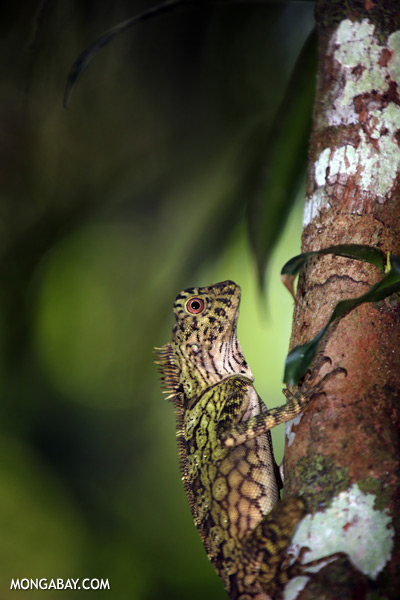 In addition, solutions to secure food and reduce poverty while protecting biodiversity and addressing climate change are found to be plausible but require transformational change. Common pathways to achieving these goals include: “reducing greenhouse gases emissions from energy and industry; increased agricultural productivity and containing agricultural expansion to prevent further biodiversity loss and to avoid excessive greenhouse gas emissions from conversion of natural habitats; restoring degraded land, protecting critical habitats; managing biodiversity in agricultural landscapes; reducing nutrient and pesticide pollution and water use; reducing harvest losses in agriculture and food waste by retailers and consumers as well as moderating the increase in meat consumption,” according to the report.

However, those solutions are not enough, according to the report. To improve human health and protect biodiversity, behavioral change will be a necessary part of the puzzle. The report goes on to explain that “human behavior, which is informed by differences in knowledge, values, social norms, power relationships, and practices is at the core of the interlinkages between health and biodiversity, including challenges related to food, water, disease, medicine, physical and mental well-being, adaptation and mitigation of climate change.”

The report suggests that we leverage social sciences to motivate lifestyle choices consistent with health and biodiversity objectives such as production and consumption patterns. Public awareness through education should be spread widely through school systems and other channels.

The report delves into strategies and tools for protecting and enhancing both public health and biodiversity. These include thoughts on how to better manage ecosystems, promote biodiversity-friendly lifestyles, educate and mobilize the public health sector, address drivers of environmental change such as deforestation and chemical pollution, and monitor forecasting progress. The experts recommend that biodiversity and health linkages should be widely recognized, valued, and reflected in national and biodiversity conservation policies. The report stresses the need for cooperation among various sectors to bring the recommended solutions to life. 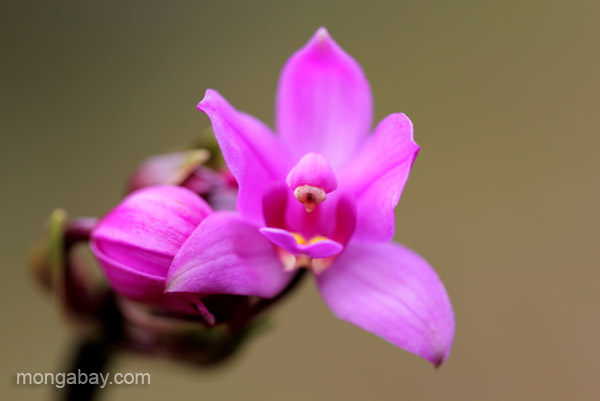 A wild orchid in the Ebano Verde Scientific Reserve in the Dominican Republic. Photo by Tiffany Roufs, mongabay.com.

Adam Force is a rainforest lover, adventurer, entrepreneur, volunteer, and business professional who has worked in digital marketing for more than 10 years. Inspired by his travels to Central America he recently founded The Blue Dot Post as a labor of love and desire to do something meaningful.

This article was first published by Mongabay.com on 17 Mar 2015.