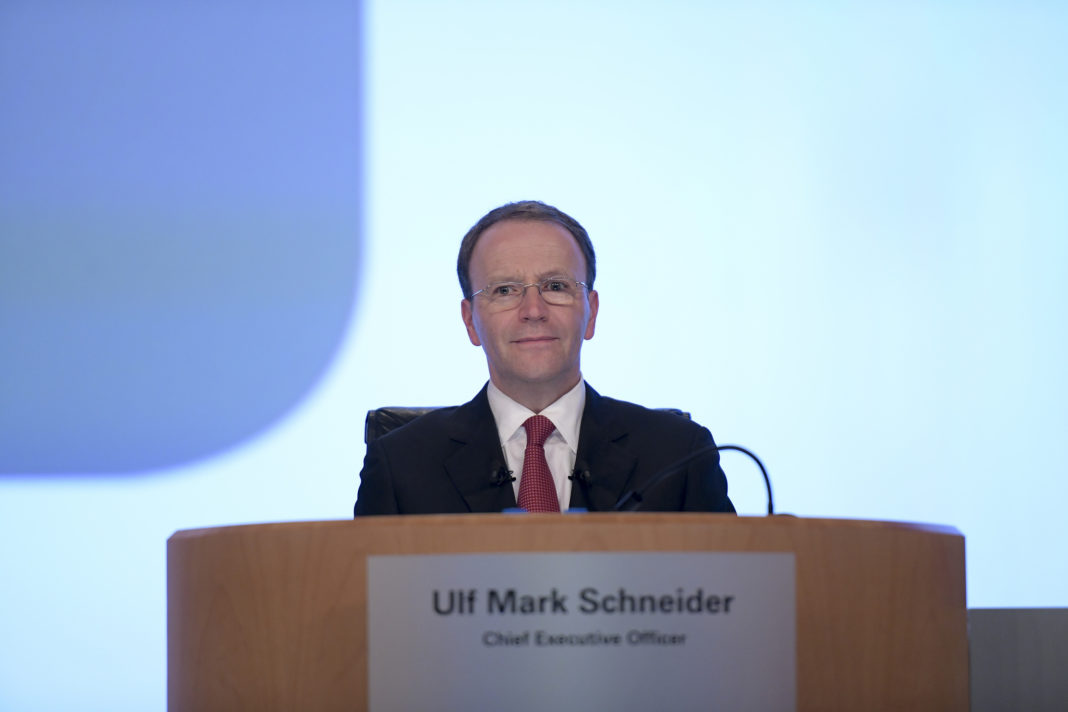 During the several months since you took office as Nestlé CEO, you have perhaps been briefed regarding the litigation between Nestlé management and me. With a view to ensuring that you have access to the full and unvarnished truth, I would like to update you on my experience in Nestlé and especially concerning the events that compelled me to file a formal complaint in the Court of Justice in Lausanne in March 2011.

Prior to my engagement by Nestlé, I was a senior scientist and Acting Director in the World Health Organization in the field of food safety and prevention of foodborne illnesses. Well before joining the company, my working relationship with Nestlé began in the early 1990s through a nongovernmental organisation that was in official relations with WHO.

After several years of fruitful and mutually beneficial collaboration, in 1998 Nestlé began, persuasively and repeatedly, encouraging me to join the company. I finally accepted the company’s offer in 2000, and I was appointed Assistant Vice President responsible for global food safety. Curiously, and despite my repeated requests, I never received a job description. According to the court testimony on 16 December 2015 of Mr Duvoisin, former Director of Human Resources in Nestlé, staff, particularly a certain hierarchical level of managers, do not have job descriptions; instead they decide for themselves what their responsibilities and functions are!

During these years, consistent with available resources, I upgraded food safety management at both operational and product technology research levels; I co-managed numerous crises and food safety-related incidents, notably the colossal emergency resulting from bovine spongiform encephalopathy (mad cow disease); I developed and implemented programmes to manage emerging food safety issues and advised on related strategies, policies, and research and management practices (please see the attached document, which highlights my main activities). My efforts were appreciated and, year after year, my performance was consistently evaluated as “above expectations” or “far above expectations”. On this basis, as well as in the light of letters I received complimenting my work, I was encouraged to continue as I had been performing.

Clearly, as food safety manager, it was my duty to highlight risks and insist that corrective action be taken. This included, on occasion, obliging colleagues to behave ethically and professionally, consistent with Nestlé’s declared polices and values. As a case in point, in 2003, I expressed great concern when I learned that Mr Roland Stalder, Director of Quality Management at Nestlé France, had allowed defective biscuits to remain on the market for several years despite their causing choking of infants. Each year, some 40 cases were formally reported to Nestlé, although there is reason to believe that there were in fact many more incidents. The same type of problem, but with a different Nestlé product, caused injury and death to several infants.

Surely you understand how such situations can result in antagonism between colleagues that is only exacerbated in an organisational culture that tolerates, or even facilitates, the kind of deceit, trickery, fear, and nepotism that I sometimes experienced in Nestlé.

Following the appointment of Mr Roland Stalder in 2006 as Director of the Department of Quality Management in the Centre, I had the misfortune of his becoming my hierarchical superior. That same year, management decided to link bonuses for managers to product recalls. This major policy shift undoubtedly contributed to the difficulties that I would encounter later; not only may it have dissuaded managers from recalling contaminated products but it may even have incited them to bully and dismiss staff who defended food safety values.

Soon Mr Stalder began to retaliate against me through a process of psychological harassment, humiliation, isolation, denigration of my work and opinion, and other measures aimed at disempowering me in performing my job. He even went as far as taking actions likely to undermine food safety management with a view to incriminating me or inducing me to commit errors. The situation was ripe for failure.

Unfortunately, all concerned turned a blind eye and, as a consequence of continuing mismanagement, a number of serious food safety incidents occurred, for example contamination of Nestlé products with the chemical melamine in the USA (Pet food 2007), China and Africa (Infant formula 2009) and E.coli O157 outbreak in the USA (Nestlé cookie dough, 2009). A part from the human cost, such incidents also tarnished the reputation of Nestlé.

After three years of psychological harassment, instead of examining my allegations, I was offered an inconsequential position in the Nestlé Research Centre, a job that, in the Court of Justice, Mr Jose Lopez qualified as a “thankless task” (un travail ingrat). As a food safety professional, I could not agree to such a transfer, itself an act of harassment, and ignore or let pass dangerous failings. I proposed an audit of food safety management as a condition for an eventual transfer. Despite the fact that, in 10 years, our department had never once been audited for food safety management, my request was ignored. Instead, after more than three years of harassment and internal reporting, a scandalously flawed and biased inquiry purported to investigate my allegations of harassment. The unfair and unprofessional way the investigation was made was itself another act of disdain. Moreover, by that time, and with no explanation, my name had already been removed from the company’s organigramme. Finally, following a request for a meeting with Mr Paul Bulcke, the former CEO, without any response, I was abruptly and unceremoniously dismissed.

In the Court of Justice, Nestlé Management reiterated its commitment to food safety and stated that respect is a core value in the company. Later, Mr Roland Stalder, Director of Quality Management, explained the curious significance of these terms for Nestlé by giving some concrete examples. He explained to the judge that the term “competence” means – and this is a direct citation – being able to use a condom without needing instructions. He also stated that he obtains information on food safety from the cookbook Larousse gastronomique rather than by listening to scientists. He was also of the view that the baby biscuits that had been causing an untold number incidents of choking were in fact safe.

Mr Werner Bauer, former Director of Technology and Operations, also gave examples of good management practice in Nestlé. He admitted to being aware of the enduring problems but regrettably did nothing. Mr David Frick, Director of Corporate Governance, conceded that he had declined my request to audit the department for food safety management, and that he had left the matter in the hands of the very individuals who were the instigators of mismanagement and the subject of my complaints. He also admitted that he had carried out an inquiry for harassment without reference to any protocol and established procedure. The Nestlé Management also distorted and ridiculed the proposals I had made to correct the situation. Mr Paul Bulcke put the icing on the cake when he explained that, in general, Nestlé allows problems to accrue before taking action, and that this takes time, in my case nine years.

In conclusion, the former Nestlé management breached elementary principles of morality and decency in addition to violating basic good management practices in such an important area as food safety. Above all, it continued to defend those despicable behaviours with even more abhorrent explanations.

Mr. Schneider, there is no reason for the present management to become an accomplice of such practices. I am therefore asking you to reflect on the values that you plan to promote within the company and at the same time to ask if you find acceptable the management practices and values of the previous management team.

I am at your disposal for any additional information you may require.