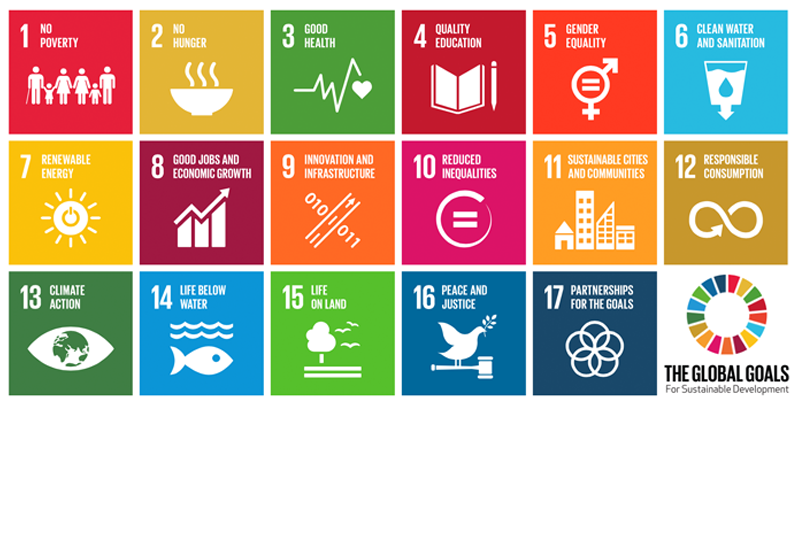 A few years ago I interviewed the Director of one of China’s Special Economic Zones.  I asked him what he felt about the new low-carbon production standards that many investors wanted and that had the support of the Chinese government.  He assured me of his enthusiasm for these standards and his determination to implement them diligently.  But what would determine his career advancement? The answer was very simple: meeting his annual target of 11 percent growth.

In practice, what this meant was this: if the GDP target could be met while introducing the low-carbon standards, that is what would be done. The best of both worlds.  If, on the other hand, there was a trade-off, the growth target would prevail.  GDP growth was the “defining target”, far more crucial than lowering carbon pollution rates. These would only be seriously addressed if they posed no threat to growth.

I often recall this conversation when basking in the burst of energy that has lit up International Geneva since the 2030 Agenda for Sustainable Development – and in particular its Sustainable Development Goals (SDGs) – was adopted a year ago.  There is palpable enthusiasm for the new global challenge and the part this global lakeside hub can play in achieving these ambitious goals.  There is a sincere hope that this is the agenda that, finally, we will fully implement. But the world has still far to go before the SDGs can even begin to be considered a household term.

Nevertheless, organizations are examining their programmes and priorities, reconfiguring them so that they align optimally with the SDGs.  And not just the United Nations. International NGOs of all stripes are busy with this task, as are academic centres, corporations and both the Canton and City of Geneva.  It has the makings of a massive collaborative effort in which Geneva can expect to play a crucial role in the eventual triumph of this agenda.  After all, the target is to save the planet.  Nothing less will do.

Their enthusiasm and commitment appear genuine. This is not simply a cynical salute to the latest buzz-words that are already populating new funding proposals. The combination of fear at what is happening to our planet, and a clear road-map of what we need to do, is powerful and certainly a powerful motivating force.  We may or may not succeed, but for now at least there is a real determination, at least here in Geneva, that we must.  No previous frameworks for global action have had anything like this mobilizing effect.

So will the magic occur? The answer depends on whether the 2030 Agenda and the SDGs succeed in genuinely becoming the “defining target”. And whether we can succeed in communicating both the need and urgency to the world-at-large.

The stark reality in China some years back was that, too often, environmental performance came a distant second to economic growth.  The imperative to reach the GDP target rendered improved environmental outcomes impossible.  Can we be confident that the 2030 Agenda will secure the priority status needed to define international cooperation?  Will other powerful agendas be obliged to prove their alignment and compatibility?

I doubt it.  The fact is that the SDGs will only succeed if we are able to identify and phase out behaviour that undermines them or makes them more difficult to achieve.  This includes removing subsidies to fossil fuels and to fishing fleets that are devastating our marine resources.  It means closing tax loopholes that allow corporations to book their profits in a tax haven and contribute only a modicum to the public purse at home. It means taking a range of actions that challenge dominant economic and competition policy.

The genuine enthusiasm and determination surrounding the SDGs, unfortunately, offer little prospect of success unless the 2030 Agenda is clearly established as the dominant and defining agenda for international cooperation. Success will also require a massive and urgent effort to bring other policies – trade, investment, competition, tax, subsidies, etc. – into full conformity and alignment.  Ideally, these policies would be reconfigured so as to reinforce the thrust of the SDGs and accelerate their implementation.  But at a minimum they need to do no harm.

We are far from that today.  As things stand, the SDGs have little chance of success unless the commitment to implement them moves beyond the believers. They will only be secured through popular demand, through a groundswell that insists that our governments and communities deliver on them.  Just as happened with climate change, there has to be a massive push to convince ordinary people of the genuine potential for the SDGs to change lives for the better.

What will it take for this unprecedented shift in public policy priority-setting to succeed?  One thing is certain – it will not happen through top-down action by international organizations.  It requires a massive effort at communication and mobilization.  And while it is unlikely that the SDGs will simply fall off our tongues, the changes they call for could generate a demand for actions capable of shifting our planet. If this doesn’t happen, popular disaffection could undermine the prominence and reputation of everything Geneva stands for.

Securing the pre-eminent position for the SDG agenda and ensuring compatibility of all other public agendas is the top priority today and will remain so for the entire period to 2030.

Mark Halle is the Executive Director of the International Institute for Sustainable Development – Europe in Geneva. http://www.iisd.org/