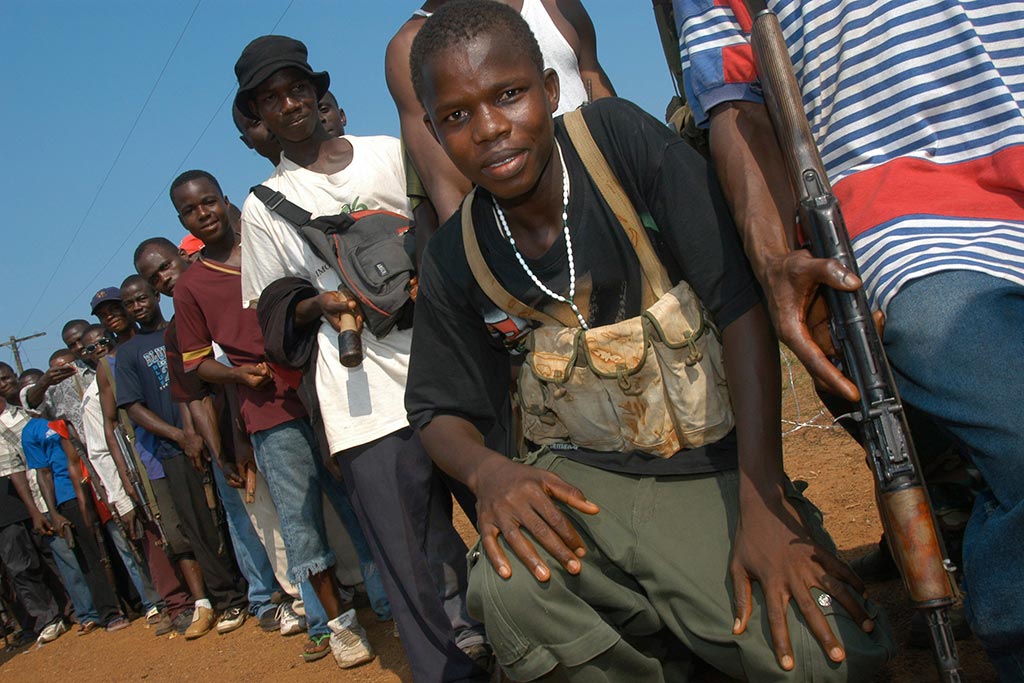 On 31 January, 2017, the African Union (AU), in a divisive debate during its annual heads-of-state meeting, called for a mass withdrawal of its members from the International Criminal Court (ICC). Last October, the South African government announced that it was pulling out after the country’s appeal court said the government had violated its international legal obligation by not arresting visiting Sudanese President Omar Hassan Al Bashir. (Also see article on Civitas Maxima in the March-April 2017 edition of Global Geneva on Swiss lawyers’ group seeking justice for victims of crimes against humanity)

The ICC, which was established by a treaty signed in 1988 by more than 120 countries, including the Pretoria government, has an international arrest warrant for the Sudanese leader on charges of violations of human rights. African states’ disagreements with the ICC is not new. They have long argued that the Court is biased against Africa.

South Africa’s decision drew loud and voluminous international outcries from numerous human rights groups. Former United Nations Secretary-General Kofi Annan, an African himself, and spokesperson for his immediate successor Secretary-General Ban Ki-moon came to ICC’s defense – which, ironically, is not part of the UN. One organization that said absolutely nothing regarding the court’s actions, however, was the ICC itself. There was no statement from the organization’s spokesperson, or the Prosecutor, who is normally very open towards the press.

In another example, Turkey arrested Judge Aydin Sedaf Akay on a trip home last September on suspicion of involvement in the unsuccessful coup against President Recep Tayyip Erdogan in July 2016. The judge sits on the United Nations International Mechanism for International Criminal Tribunals (MICT) in The Hague, Netherlands, that tries genocide crimes committed during the wars in the former Yugoslavia and Rwanda. When MICT finally decided to make a public statement regarding the arrest, it only came bundled in the November report of MICT president, Theodor Meron, to the UN General Assembly. As for the Special Tribunal for Lebanon, another court set up in The Hague by the UN Security Council, its press releases are hardly informative. Most do not even follow traditional format of an accepted press release.

That courts and tribunals are conservative institutions goes without saying. Their primary job is to provide an impartial venue to try the accused. But there is a difference between a ‘normal’ court and an international tribunal. These global institutions were established following genocides, massacres, or significant political assassinations. We should not forget the enormity of the crimes for which these tribunals were established.

The Extraordinary Chambers in the Courts of Cambodia (ECCC), for example, was established to try senior members of the Khmer Rouge on charges of involvement in the killing of one and a half million Cambodians. The International Criminal Tribunal for the former Yugoslavia (ICTY), formally known as the International Tribunal for the Prosecution of Persons Responsible for Serious Violations of International Humanitarian Law Committed in the Territory of the Former Yugoslavia was established to try “serious crimes” committed during the wars in the former Yugoslavia. At least 130,000 people died and 4,000,000 were displaced in those wars.

As for the Special Tribunal for Lebanon, the equivalent of about 1,000 kilograms (2,200 pounds) of TNT were exploded to kill one of the Middle East’s richest and most powerful politicians, former Prime Minister Raficq Hariri, and 21 others – plus the suicide bomber.

International tribunals owe it to the public to me more transparent

These courts and tribunals are also different because of the enormous amount of money poured into them. They cost upwards of $50 million a year. At its height, the Cambodia and former Yugoslavia tribunals each cost around $140 million a year.  ICTY and ICTR (Rwanda) have cost over $2 billion dollars. The Special Tribunal for Lebanon costs around $70 million a year – and it does not have a single suspect in custody. It may not ever have one.

If for no other reason than the two mentioned above, international courts and tribunal owe it to the general public to be more communicative and transparent about what goes on behind their gated facilities. As someone who has worked for two of the tribunals in The Hague, I believe there are two primary reasons why international tribunals do a poor job in communicating their work, and their message.

Tribunals view communications more as a concept than a necessity

First, communications is seen as an ad hoc and personality-driven “concept,” not a “mission necessity.” At ICTY, former prosecutor Carla del Ponte had no problems talking to reporters. At the STL, former prosecutor Daniel Bellemare considered media contacts an essential part of his office’s job, The current ICTY and STL prosecutors don’t see external communication as a primary part of their job. While one can understand why judges might be media-shy and why a high public profile might present ethical and operational risks, there is no  reason why the Registrars, whose administrative sections run the operations of these multi-million dollar tribunals, cannot organize better coverage of the their entire courts and tribunals.

Second, the communications office at the courts and tribunals often has unwittingly become part of the power struggle between the Registrar and the President –and even between the Prosecution and Defense. That competition too often has determined the communications poster of these institutions. The Principals (Registrar, President, Prosecutor, and sometime the Defense Office head) are appointed directly by the UN Secretary-General, often at the rank of an Assistant Secretary-General. To say that many of them often have unchecked ego would be an understatement.

Those who have worked inside these tribunals know too well that the tone and severity of these personal contests quickly determine the level of “communicativeness” that comes out of these organizations. When the President and the Registrar get bogged down on turf battles, communications productivity goes down to the lowest common denominator. That’s a fact, and that’s a shame.

Defenders of tribunals not having done better in communications have excused the shortcoming as “human,” or “organizationally justifiable.” In fact, they are a dereliction of duty, given the taxpayer money they receive. But much more important is that their unwillingness to do better communications amounts to disrespect to the memory and blood of tens of thousands of people whose demise is the only reason these Principals have a job! As the old adage goes: “Not only must justice be done; it must also be seen to be done.”

The author is a former consultant with international tribunals.