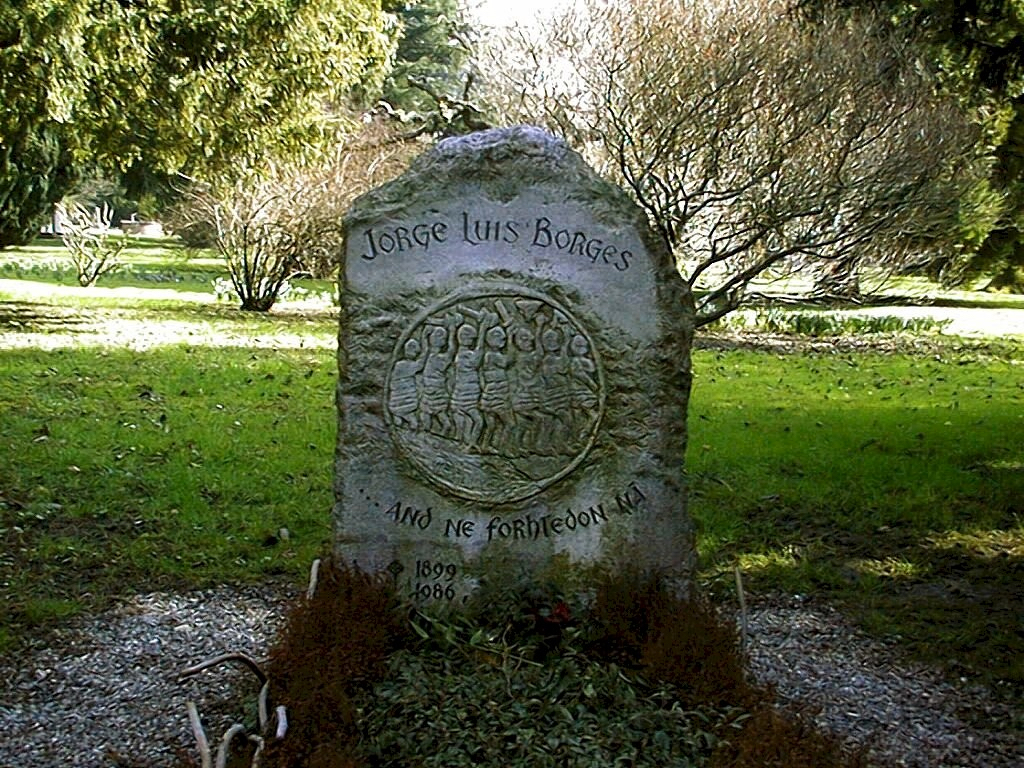 The following is an editorial written by Essential Edge French editor Daniel Wermus, a Swiss journalist and media specialist based in Geneva. A French version of the article below is also available on this site.

Geneva — Your journalists are abandoning ship! No official statistics confirm this, but the press rooms at the Palais des Nations are becoming increasingly deserted. The United Nations’ Tuesday and Friday briefings barely attract more than 20-30 correspondents out of the 200 accredited with the Palais. Many are freelancers who are finding it increasingly difficult to sell their stories. The various UN spokespersons representing UNHCR, WHO, ILO and other agencies, who are paid to communicate the activities of their organizations, are barely able to provoke more than a few penetrating questions. The editorial interest or media support is simply no longer there.

The bulk of the foreign correspondents who remain in Geneva (many are no longer replaced when they leave) are obliged to diversify their coverage : avalanches, bank secrecy, FIFA (the International Federation Football Association), Swiss federal elections, plus reporting on European issues out of Paris or Brussels. Few have any time to do any real investigative reporting. More recently, even the traditional news agencies, who used to report UN issues blow by blow ensuring that Geneva remained on the global media map, are cutting back. Drastically. The average dispatch, which used to count 600-700 words, now barely tops 300-400. The Associated Press, which not too long ago had five full-time correspondents, now only has one. The German Press Agency (DPA) has gone.

We all know the causes of these media blues : an overly strong Swiss franc, the media crisis, the impact of the internet on news organization business plans…It was up to a group of American journalists, who never set foot in Geneva, to reveal a World Intellectual Property Organization (WIPO) scandal involving the transfer of computers to North Korea. There was no one in Geneva to report it. Geneva now rarely boasts any key political summits capable of attracting the press. Many UN agencies now launch their special reports from Dubai, London or even Bali leaving Geneva out of the picture.

This is highly embarrassing for the Lake Geneva city, which is rapidly losing its global resonance. (See Edward Girardet piece in The Essential Edge on the abandoning of Geneva) This is a serious matter for humanity. Part of the problem lies with Geneva itself. The breeding ground of global change – climate change, religious conflict, or human rights abuses – cannot simply be summarized in four or five lines. Such issues, most of which are actually played out by the institutions represented in Geneva, need to become part of a more effective global governance. Geneva needs to re-assert its global role.

This is where a more critical media can produce results by providing the credible reporting that is so urgently needed. Whether out of Geneva or elsewhere, journalism is simply no longer doing its job. This is primarily because the press’s public interest purpose seems to be increasingly abandoned by mainstream media organizations, many of whom no longer believe in real journalism. Even if social media are expanding the information platform, this does not mean that all is resolved. It is the critical content that is lacking. The Fourth Estate needs to have the means to properly scrutinize in depth what is happening on these ‘global issues’ fronts in a manner that makes them more transparent and accessible to the public at large.

This lack of coverage is extremely embarrassing for the UN. Even with its oft reported debacles and weaknesses, the UN organizations in Geneva are still achieving extraordinary things, many of which are not widely known. Geneva, for example, is playing an exceptional role in the transition toward greener economies, whether in the form of employment, business or sustainable development. But Geneva is proving incapable of bringing this story to the world in a more exciting and evocative manner. It is incapable of putting forward its best elements, notably the women and men, who, along side the grey bureaucrats, are dedicating their lives to promoting solutions for a better world.

We have to re-think the narration of planetary challenges and to determine how and what role Global Geneva can play. This needs to include a more human face, more evocative visions, more deterimined responsibility and even, sometimes, outrageous eccentricity that will strike a chord. This is the sort of responsibility that an effective media needs to deal with. But this enormous task in the public interest simply cannot be achieved unless there is appropriate support, both politically and financially.

The host state, notably Switzerland and Geneva itself, together with neighbouring France which is also part of the equation, must also assume its responsibility. The Lake Geneva region needs to create more dynamic events and interactions among the different players of change. Few other cities in the world can do this given the exceptional expertise that is available in Geneva. But for this to happen, there have to be new ideas, even shocking ones, and new projects. Not only do we have to halt this senseless hemorage, but we also have to re-invent a more passionate and needs-based journalism that will help make the difference.

Daniel Wermus is a Geneva-based Swiss journalist. He is also the founder of InfoSud and Media21.