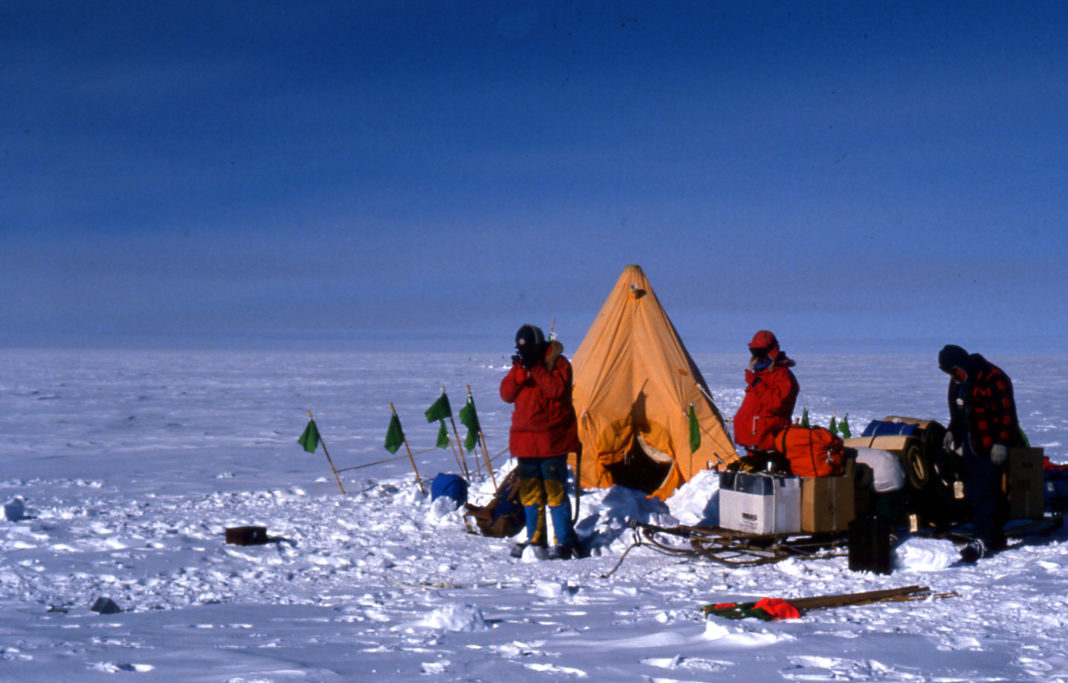 Changes in the polar regions have a great influence on the global climate, sea level change, ecosystems, the livelihood of Indigenous peoples, transport routes, and resource exploitation, to name but a few. What happens at the poles affects us all. Researchers from around the world are meeting in Davos in June for POLAR2018 to explore a better understanding of the changes in the polar regions in order to adapt more effectively to the impacts that are altering our climate. (Part of Global Geneva’s summer edition (June-September, 2018) that is being published both in print and online is focusing on what is happening to the world’s polar regions.)

The goal of POLAR2018 is to bring together excellent research from both poles, as well as from high altitude areas, focusing on the similar challenges those regions face. Around 2000 researchers will participate in the conference, which is taking place in Davos, Switzerland, from 15 to 26 June 2018. These include many of the world’s leading scientific experts and decision makers working in the Arctic and Antarctic.

This is the first time since the International Polar Year 2007-2008, that leading organizations in both Arctic and Antarctic research will convene in one place. POLAR2018 is a joint event from the Scientific Committee on Antarctic Research (SCAR) and the International Arctic Science Committee (IASC), hosted by the Swiss Federal Institute for Forest, Snow and Landscape Research.

POLAR will include SCAR business meetings, the Arctic Science Summit Week, a Council of Managers of National Antarctic Programs (COMNAP) open session, an Open Science Conference, the SCAR Delegates Meeting, and the Arctic Observing Summit. The programme of the Open Science Conference OSC features 65 sessions, structured into 12 categories, covering relevant topics from natural sciences to history, and from social sciences to medicine, among others. In the spirit of POLAR2018, all but two sessions will feature joint polar themes.

All those interested in Polar and high mountain areas can register for POLAR2018. 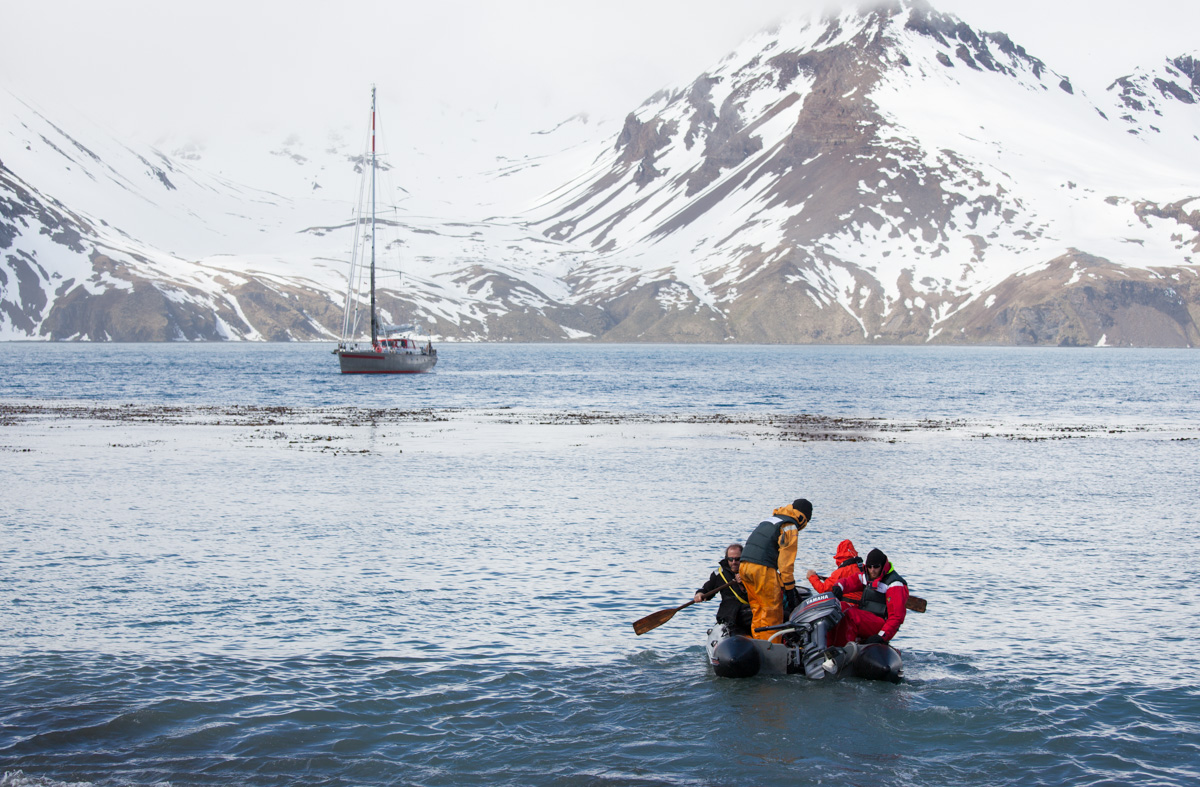 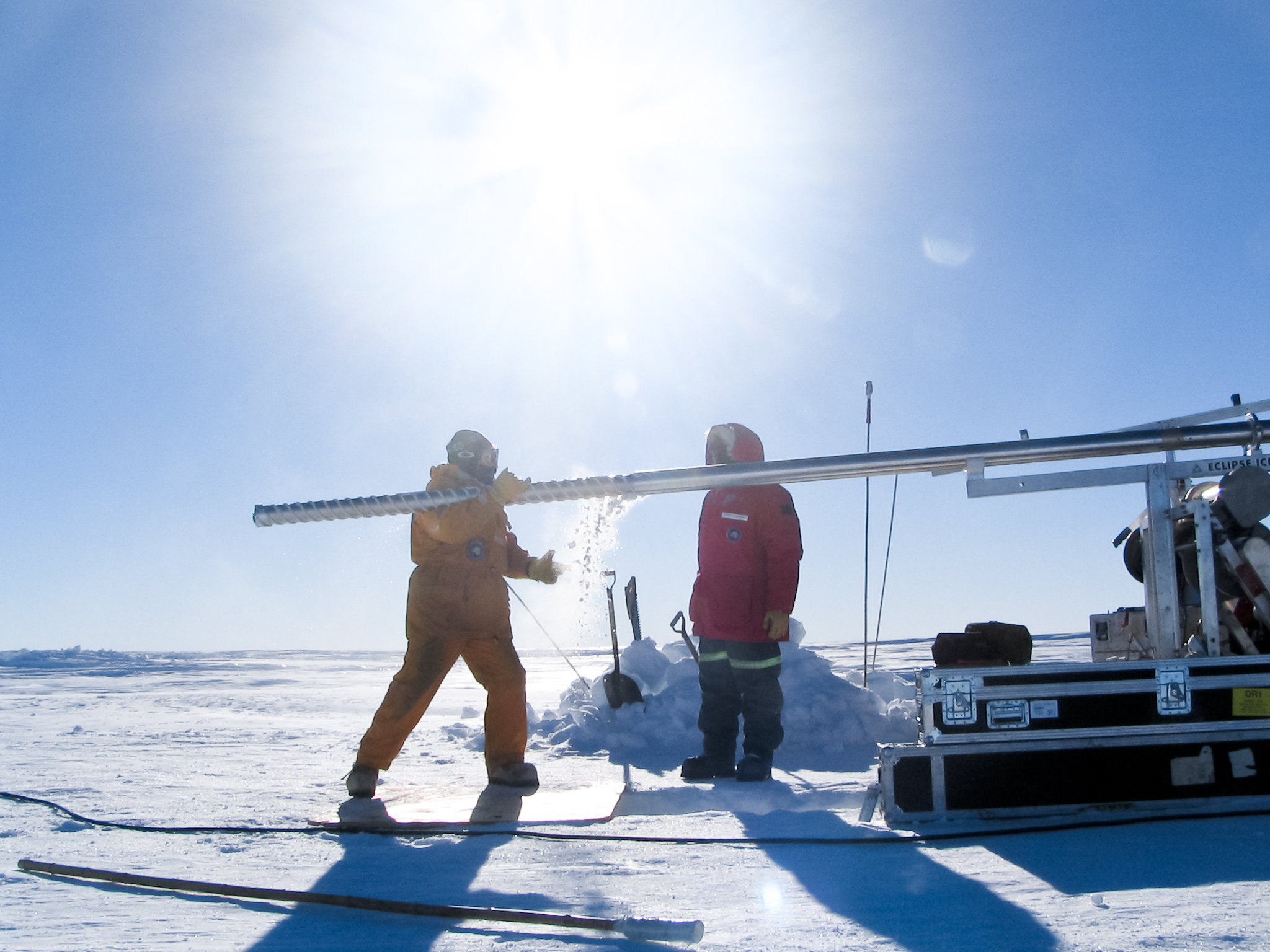 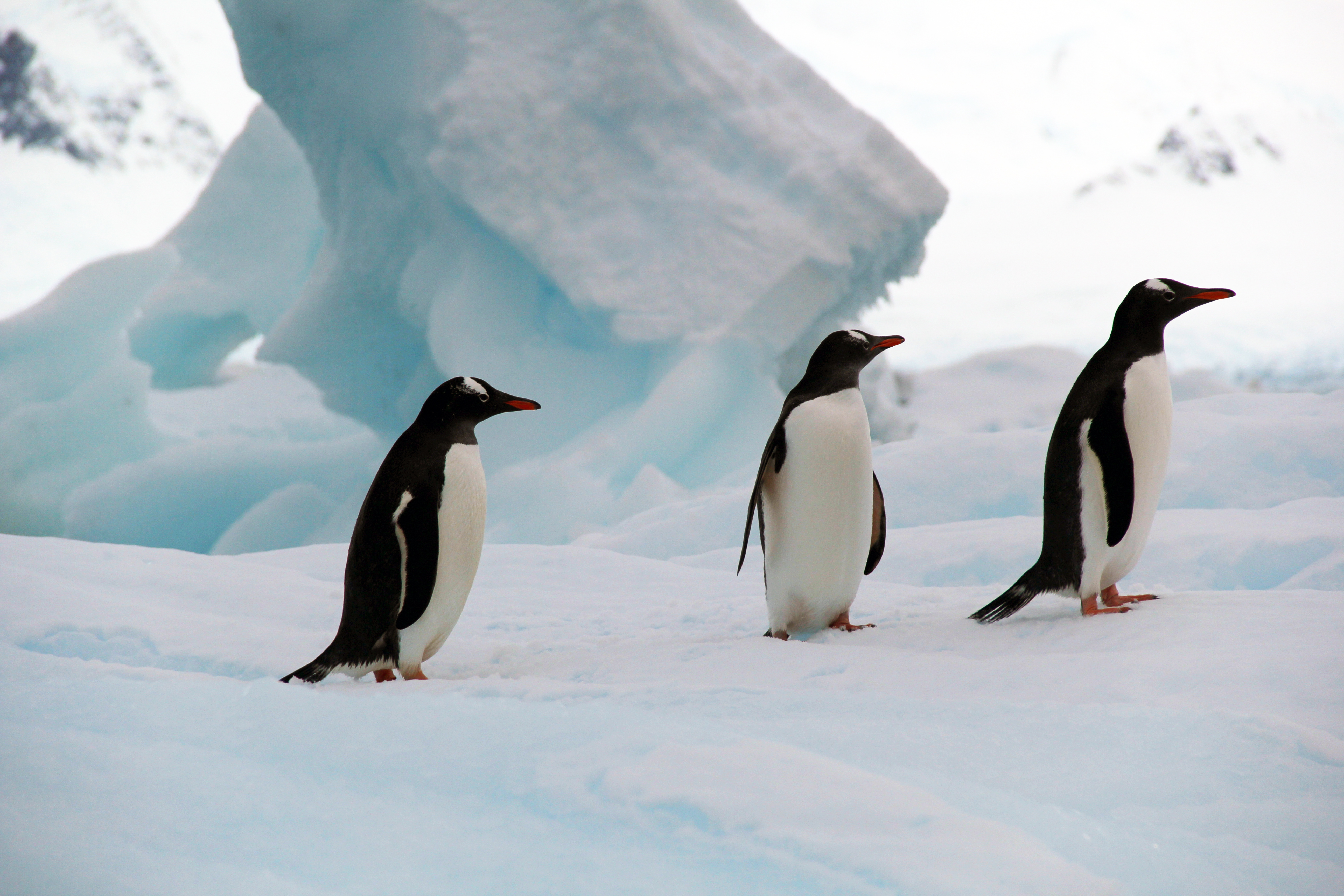 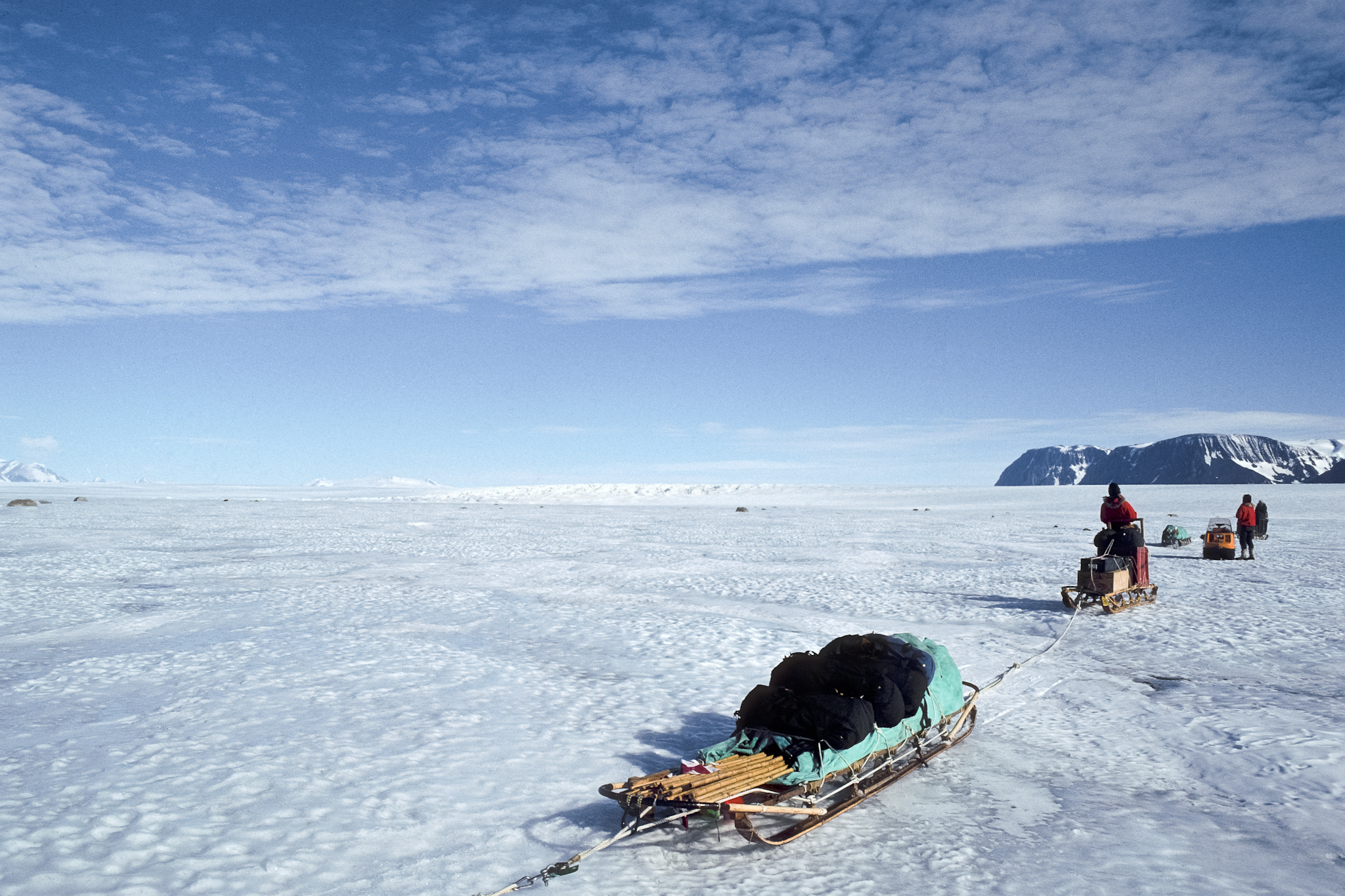 For more information: Convened by IASC and SCAR, the WSL-Institute for Snow and Avalanche Research (SLF) is organising POLAR2018, which will take place in Davos, Switzerland from 15 – 26 June 2018.